Work in Canada - information meeting
16 June 2008
Canadian recruitment company EURO LABOUR INFUSION is organising an information meeting about job market in Western Canada and immigration to Canada. Meetings will be held on Monday, June 16 hrs. 18.00 and 20.00 in POSK. Admission free.
„FRAGILE” – AN EXHIBITION OF MILENA RYZNAR’S PAINTINGS
13-21 October 2007
We cordially invite you to an opening night of an exhibition of the paintings of Milena Ryznar, a Cracow painter and psychologist, which will take place on 13th of October (Saturday) at 7.00 pm in the Polish House, 20 Fitzwilliam Place, Dublin 2. The paintings will be displayed and available for purchase subsequently on: 14th, 20th and 21st of October from 2.00 pm till 8.00 pm. All are warmly welcomed. We also highly recommend visiting the artist’s website: www.milena.netgaleria.pl.
UKRAINE KNOWN AND UNKNOWN – HOLIDAYS IN THE CRIMEA, A SLIDE SHOW BY ANDRZEJ GA??ZKA
31 March 2007
On the last Saturday of March Andrzej Ga??zka, a regular visitor to the Polish House, organised a slide show about his holidays in Ukraine. The presentation aroused the audience’s interest and stirred up their emotions. No wonder that the author was applauded intensively after his performance. Afterwards refreshments were served and the participants exchanged their views and opinions.
INTEGRATION MEETING IN THE HEADQUARTERS OF THE SOCIETY OF SAINT VINCENT DE PAUL
25 March 2007
POSK, the Polish Psychological Centre Dublin, a Polish employee of Emigrant Advice, and other organisations dealing with migrants were invited to participate in the cultural and information evening organised by the charity the Society of Saint Vincent de Paul. The event was designed to integrate the organisations supporting migrants and to present their scope of activities. The hosts prepared various refreshments reflecting the cultural richness of the nations staying currently in Ireland. We noticed with great pleasure some Polish titbits, i.e. pierogi and pyzy…
SUNDAY PLAYSCHOOL IN THE POLISH HOUSE
25 March 2007
As we were asked by many Polish parents to organise some events for small children, we initiated the Sunday Playschool. The children can now build early friendships with their counterparts and the parents have an opportunity to exchange their experiences on a regular basis. We hope this integration of the Polish families will bring them a lot of joy and benefits.
A MEETING OF THE REPRESENTATIVES OF THE POLISH COMMUNITY IN IRELAND WITH THE SOCIETY OF SAINT VINCENT DE PAUL
7 March 2007
POSK with other Polish organisations was invited to the meeting organised by the Society of Saint Vincent de Paul (SVP), a charity organisation which helps people who need support and assistance. The meeting was organised in order to learn more about the needs of the Polish community in Ireland, in particular of its part facing some difficulties, and to find the way how SVP can help them.
AN APOGEE OF STALINISM IN POLAND THROUGH THE EYES OF A WARSAW SECONDARY SCHOOL PUPIL – A SOIRÉE WITH KRZYSZTOF JAN WOJCIECHOWSKI
24 February 2007
On the last Saturday of February we organised a soirée with Krzysztof Jan Wojciechowski, who presented his latest book ”The Miko?aj Rej secondary school in Warsaw, 1950-1955 (an apogee of Stalinism) being seen from Cafe Gruz” (2006). The book has been highly praised in Poland. The author is a scientist with broad international experience and a long-standing expert of FAO and other prestigious organisations. He also proved to be an outstanding writer and storyteller.
POSK AT THE EXPERT ROUNDTABLE
16 January 2007
A Committee member of POSK has been invited to participate in a two-year project organised by UCD. She will represent the Polish community in Ireland as an expert with international delegates of other organisations and institutions dealing with migration issues in Ireland. Through our participation we hope to increase awareness among local authorities and migration activists of our situation and to initiate solutions to make our lives easier in Ireland.
CAROL SINGING ON TWELTH NIGHT
6 January 2007
The Polish House hosted a Mass on the first Saturday of the New Year at 5.00 pm, after which we shared oplatek (wafer). Then we sang Christmas carols to the accompaniment of a piano. This way we celebrated Epiphany and caught up with each other after the break.
Email ThisBlogThis!Share to TwitterShare to FacebookShare to Pinterest
Newer Post Older Post Home

The Final Gala of the 11th International Short Film Festival. It is worth keeping Saturday evening June 15 free to visit the Polish Hou... 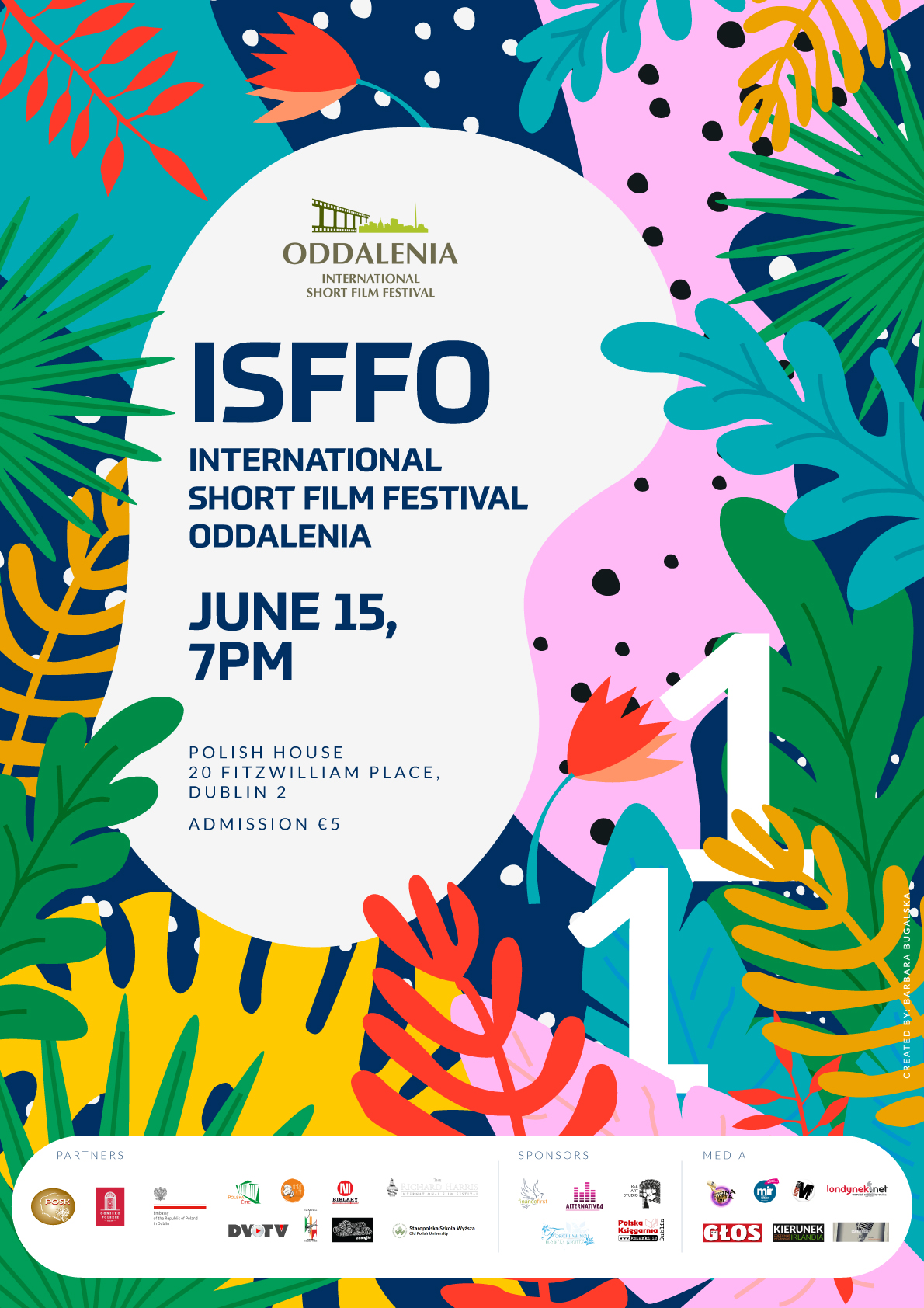