Movies
Description
1 … Galli (The Lane) is about the people and the Life in the Lane . The Lane in the times of a modern 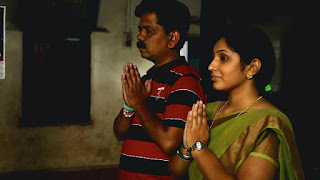 small town India which is restless and wants to break free from its shackles of convention, moral and existential crisis and the rigid socio-cultural structure. The Film tries to explore the incidents happening in Seven days time . It highlights the contrasts, similarities , paradoxes , randomness and abstractness of contemporary human life with the universal themes of Birth, Trust , loneliness , Frustration , Friendship , Happiness and Death. 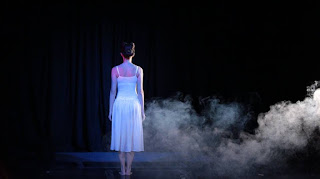 2 A short film about a young woman who is cheating on her husband. She can’t come to terms with her bad conscience and the stress of her double life. 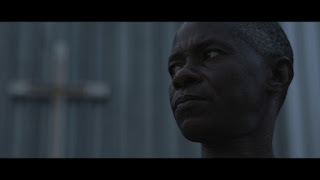 3 Athens was covered by a strange yellow dust. At first everyone thought it was sulfur but a few hours later Yellow Fieber erupted. No one expected what was about to happen. No one could tell that the city would turn into a forest of palms. Yellow Fieber is a story of the loss of a city. 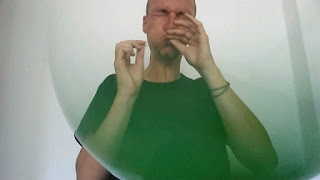 4 Although being an elastic term tolerance still has its natural limits. 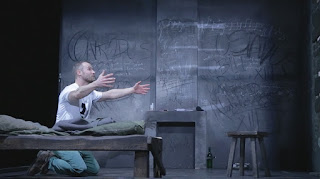 5 The world, taken from the pages of literature, appears in front of our eyes as a foreground of a
fantastic dream and an enormous solitude, of an innocent love and a mortal sin. The ghosts of the past and future generations are terrifying. The stories of the protagonists of this drama are intermingled with the universal story of a human being, entangled in his own biography and historical destiny. And the music, song and dance create a parallel and archetypal reality. 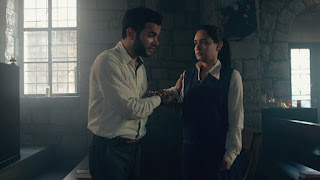 6 Nadine Asmar (1994) is an aspiring Lebanese director, freelance photographer, producer, editor and movie blogger, with a bachelora’s degree in Audiovisual from the Lebanese University. The Blind of the Cathedral is her graduation movie. 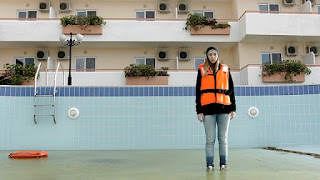 7 A film about Love and Fear. 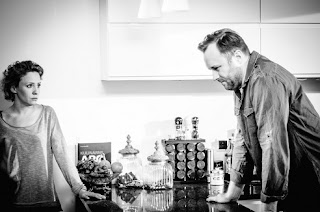 8 „3xLove” is a film – experiment: how one may react to news of a pregnancy at different periods of
life. How different stages of our relationship, its quality, secrets influence the way we are talking. This short film is made up of three scenes, seemingly identical, but in reality completely different. 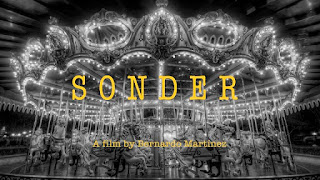 9 I shot this film in Dublin, during a Street Artists Festival in Merrion Square. It was interesting to me how to discover the complexity of a moment. I wanted to reflect nostalgia, our ambitions, our fallen spirits and the rise of our psychology of behavior. Still, life is full of moments that are worth living and this film is about the positiveness in nostalgia. 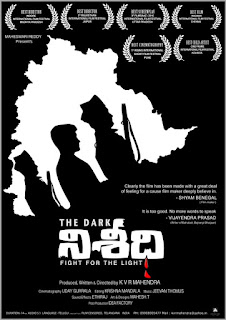 10 The story is set four and a half decades ago in a backward area of Telangana, a southern Indian state.
'Yadagiri' is in his hut, playing happily with his 6 years old daughter. Unexpectedly police come to the house of Yadagiri and take him out. The daughter is still waiting even though it is already mid night, for her father, to continue playing. Why Yadagiri did not return home, forms the rest of the story. 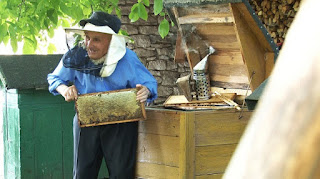 11 The protagonist of the film, Jan Rebizant, shows us, in an incredibly simple and authentic manner,
some fundamental truths about life. Based on some elements of his own life, his story affirms the capacity of a human being, at any place or time to find meaning and joy in life. He only needs to desire it. 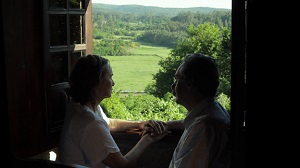 12 This film appears as an work extremely personal, trying at the same time, looking to the
contemporary Portuguese reality, merging them, not treating the audience as someone smaller, but as a human being capable of read between the lines and interpret not only what is shown, but reflect the reality that’s implicit.