Our SHORT FILM FESTIVAL - ODDALENIA 2015 makes frontiers disappear. We are looking for studies, documentaries, reports, impressions, animations, music films... Any form or subject is welcome. Duration of the film up to 20 mins. There will be prizes for the best work. 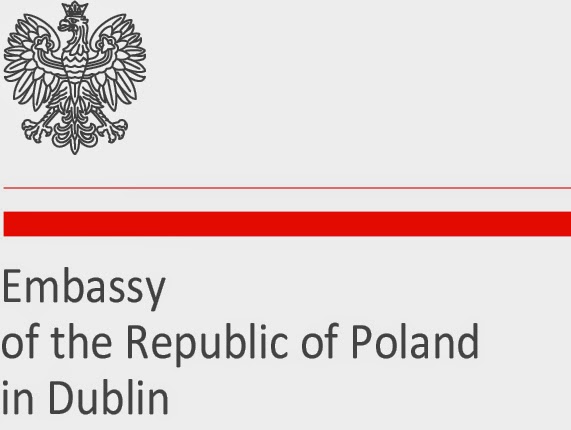